be to step down as prime minister amid health concerns 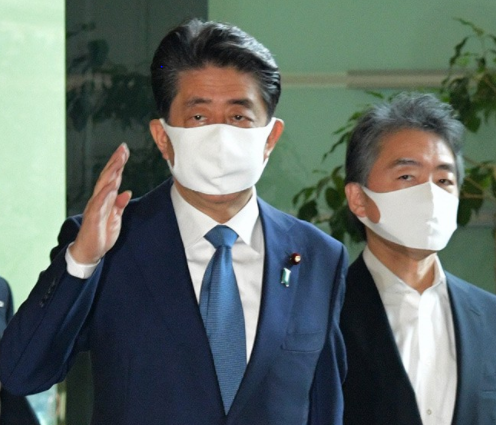 Prime Minister Shinzo Abe waves as he heads to his office on the morning of Aug. 28. (Kotaro Ebara)

Prime Minister Shinzo Abe notified close associates in the government and ruling Liberal Democratic Party on Aug. 28 that he was stepping down due to health reasons.

He was scheduled to hold a news conference later the same day to explain his decision.

The sudden resignation comes just four days after Abe set a record for consecutive days served as prime minister, with 2,799 on Aug. 24.

On the afternoon of Aug. 28 Abe visited LDP headquarters in Tokyo and informed Secretary-General Toshihiro Nikai of his intention to resign.

Abe visited Keio University Hospital on Aug. 17 and 24 for checkups, raising concerns about a recurrence of the ulcerative colitis that led to his resignation in 2007 after about one year during his first stint as prime minister.

LDP executives are expected to hold an emergency meeting to discuss the holding of a party presidential election to choose Abe’s successor.

Among those considered likely contenders are Fumio Kishida, the LDP policy council chief who has long supported Abe; Shigeru Ishiba, who previously ran against Abe in the LDP presidential election; and Chief Cabinet Secretary Yoshihide Suga, another long-time Abe ally.

The successor will fill out the rest of Abe’s term as LDP president, which runs until next September. 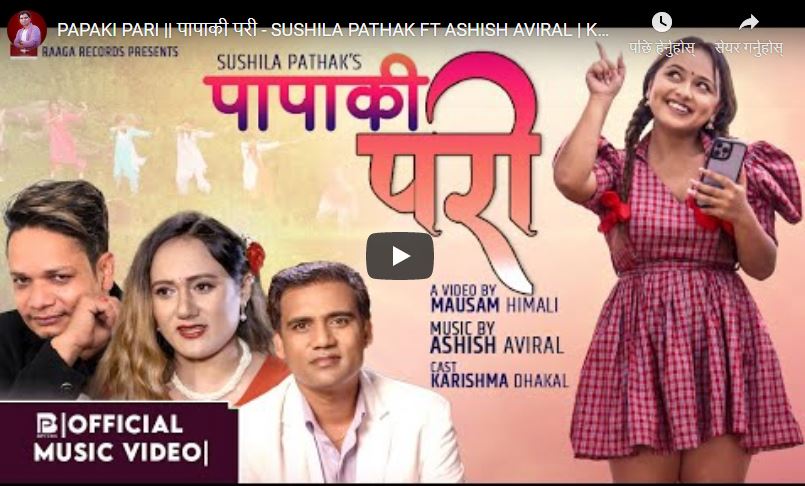 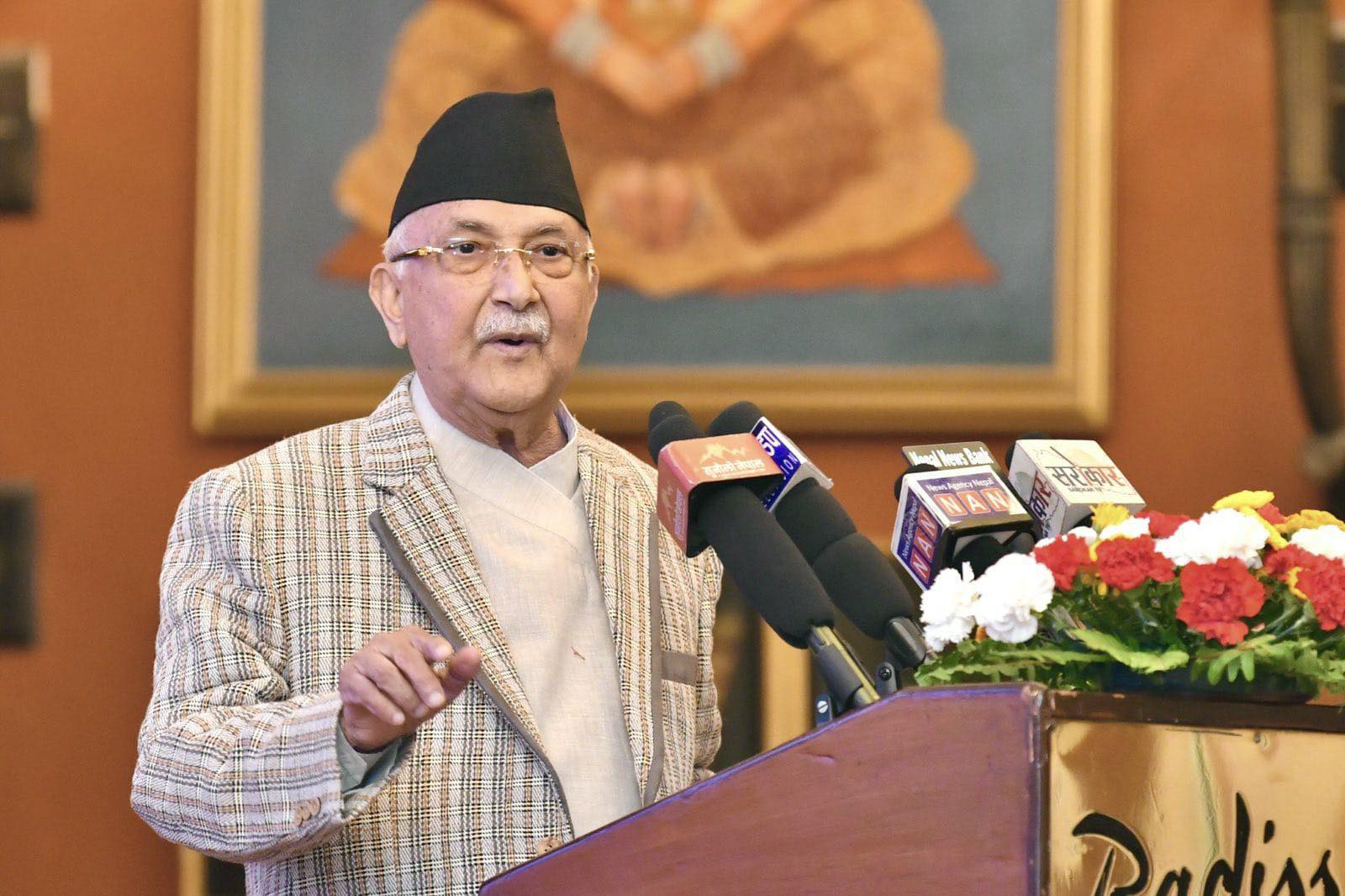