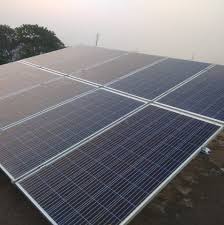 The Alternative Energy Promotion Centre (AEPC) has provided 100 solar home system components to the victims of the Lidi landslide at Jugal rural municipality-2 in Sindhupalchok district. Thirty three people were killed and six are still missing in the landslide the morning of August 14. Twenty seven houses were completely destroyed and 172 houses are at risk of a landslide.

The landslip victims are taking shelter in a temporary camp at Banskharka in the area. The AEPC executive director Madhusudan Adhikari handed the components to the rural municipality chair Hom Narayan Shrestha through Speaker of the House of Representatives Agni Parasd Sapkota amid a programme. Through the 20 watts peak capacity solar system, four bulbs can be lit and there is a mobile recharge facility.

On the occasion, stating that 75 people were killed by rain-induced disasters at Lidi, Bahrabise, Bhotekoshi and Melamchi, Speaker Sapkota urged all to extend a helping hand in this time of grief.He also thanked the AEPC for distributing the solar system to the victims despite COVID-19 crisis. Saying that the AEPC has been providing assistances to the needy people in time of crisis, Adhikari asked one and all to come together in such situation of disaster. (RSS) 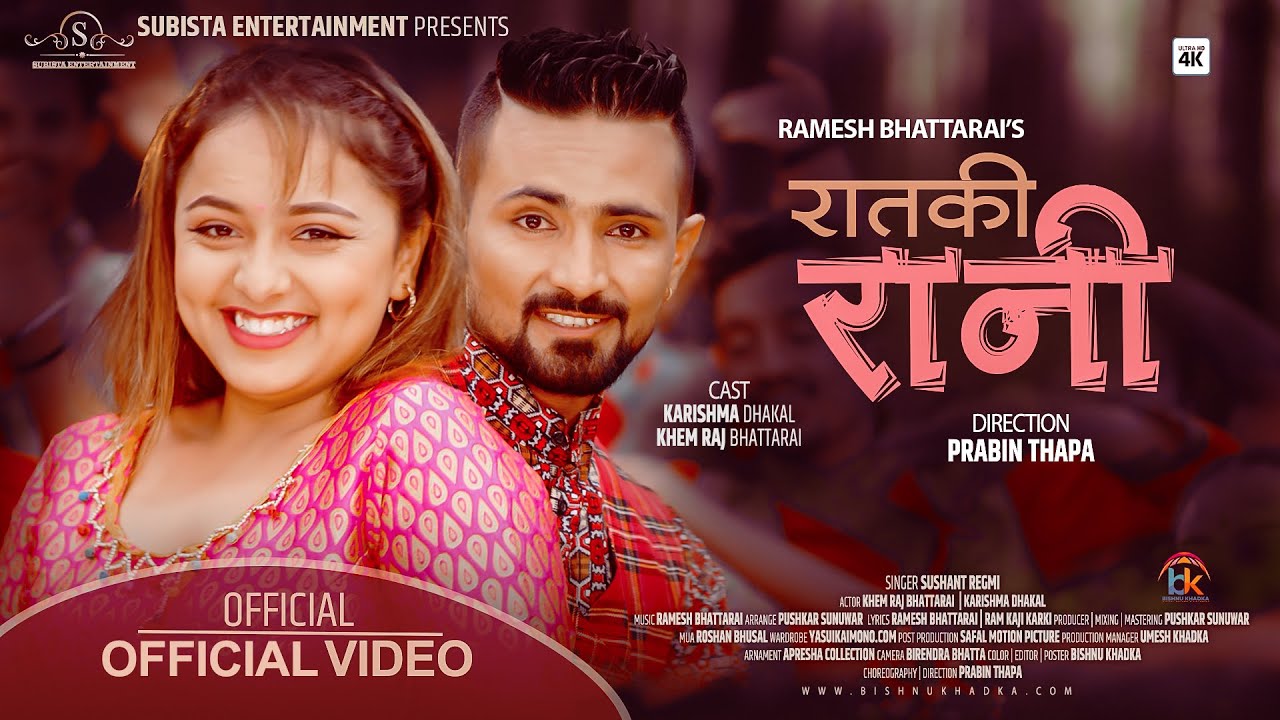