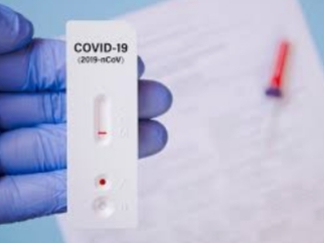 Agency. The number of Covid-19 infected people in Argentina has reached more than one million as of Monday. The capital, Buenos Aires, is the most affected, the health ministry said on Tuesday. According to the report, 12 thousand 982 people have been confirmed to have corona infection in Argentina in the last 24 hours. A total of 26,700 infected people have died in Argentina so far, according to official figures. According to figures provided by the Ministry of Health, a total of eight million people in Argentina have returned home free of infection. Argentina is the second most infected country in the world after the United States, India, Brazil and Russia. Worldwide, 1,123,868 people have died from Covid-19 infection.