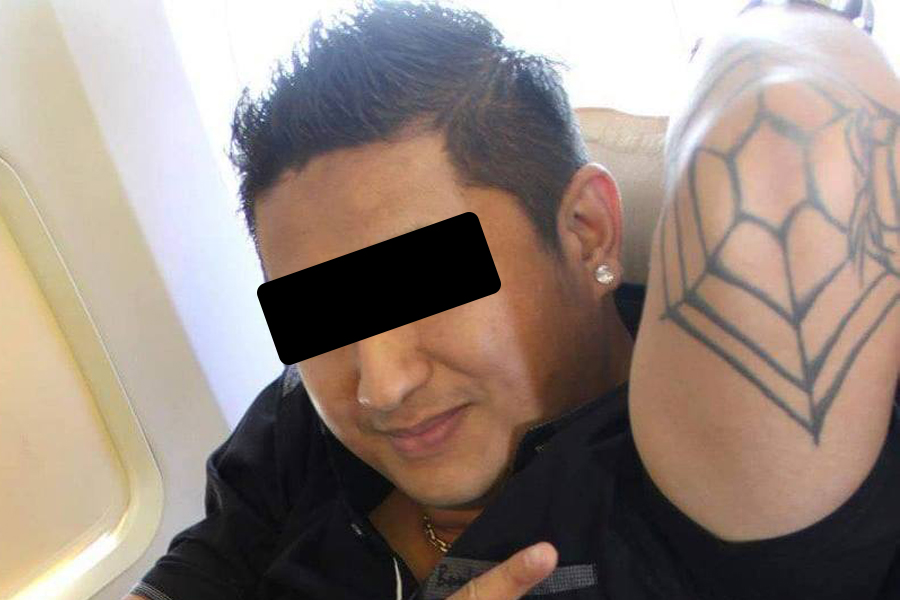 September 30, 2020
Nirjal bhandari
Lalitpur: Durga Bahadur Shrestha alias Dewit,who was running a restaurant business in Kelang area of ​​Malaysia and Wukit Bintang in Kuala Lumpur, has been arrested in Nepal. Police arrested him from the road near Kanti Children’s Hospital in Kathmandu on the basis of secret information that he had come to Nepal.The Central Investigation Bureau (CIB) of Nepal Police has arrested him on charges of abduction and hostage-taking.
Euro DIG Sahakul Thapa said that Mohammad Raidas of Dang, who was working in his own restaurant, was arrested in Kathmandu on the basis of a complaint that he was held hostage for six days and demanded ransom. DIG Thapa said that Shrestha would be investigated by the District Court, Kathmandu.

According to the incident, when Raidaski’s wife started depositing money in the Himalayan Bank in Dang, the employees of the bank inquired about the incident. "The investigation has started after the NRB informed the bureau," said the bureau chief, Deputy Inspector General of Police & quot;After the lockdown, Raidaski’s wife came to Kathmandu and lodged a complaint. We have started searching for the perpetrator." Shrestha’s account was being monitored by the bank and the police. Thapa said that Shrestha was arrested
after he came to Nepal to withdraw money.