Nepal and Israel signing a labor agreement on October 30 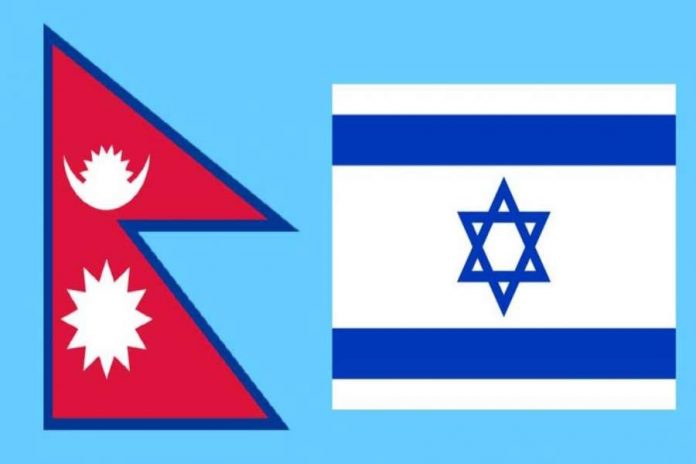 Nepal and Israel are scheduled to sign a labor agreement on October 30. An agreement is about to be reached to take Nepali care givers to the Nursing Area Hospital, Nursing Home and Day Care Center of Israel. The agreement will be signed by Nepal’s Ambassador to Israel Dr. Anjan Shakya and Israeli Foreign Minister Gabi Askhenaji on behalf of Nepal, said Arjun Ghimire, Second Secretary of the Nepali Embassy in Tel Aviv.

While the issue of bringing care givers from Nepal to the nursing sector of Israel is being resolved, the Nepali embassy there has shown more activism.

On the eve of taking Nepali care givers to Israel, representatives of the Israeli government and high-ranking officials of the embassy have conducted on-site monitoring of some areas to get information about the workplace and work environment. A few days ago, Ambassador Shakya paid a site visit to a nursing home where a Nepali care giver should work. Ambassador Shakya is accompanied by newly appointed Israeli Ambassador to Nepal Hanan Godar, Second Secretary of the Nepalese Embassy Ghimire, Israeli Ministry of Health and Labor, Immigration Office and representatives of organizations working for the rights of foreign workers working in Israel.

Meanwhile, the Nepali embassy has drawn attention to the fact that some people have spread false information on social media with the intention of cheating those who want to go to Israel by contacting them.

According to the embassy, ​​only people with a certain qualification in the field of nursing will get employment opportunities in Israel as they do not work at home as before. In order to be selected as a care giver, one should have obtained ANMI or other academic degree or have passed 12th class and taken care giver training for three months. The embassy said that those who have passed English language in both written and interview, certain age, weight and height, good health and no involvement in any criminal activities will be selected through fair competition.

The embassy also clarified that a person who has been to Israel before cannot be a candidate. The embassy has requested not to follow any rumors as there will be no involvement of private sector or other persons besides the Ministry of Labor and the Department of Foreign Employment in the selection process