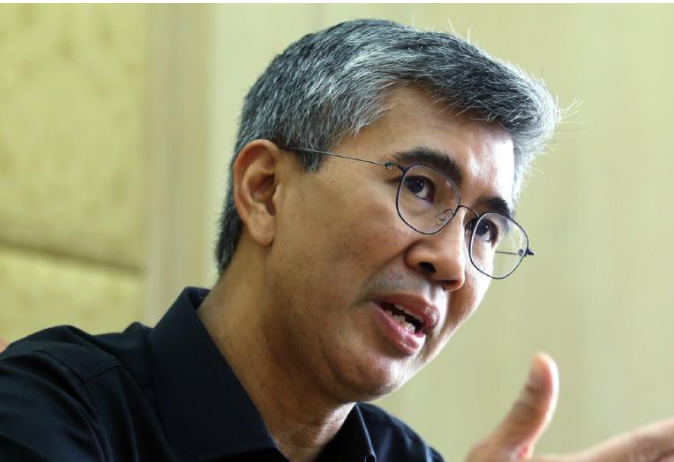 KUALA LUMPUR: Less than one per cent of the gig economy workers have registered with the Social Security Organisation (Socso).

Under Penjana Gig, he said the government would cover 70 per cent (RM163) of the contribution to Socso, while the remaining 30 per cent (RM69.80) would be covered by gig workers or platform providers, making up a total payment of RM232.80 per year.

“This will provide coverage of up to RM6,000 to gig economic workers in the event of an accident during working hours,” said the finance minister.

Aside from eligibility for the Self-Employed Social Security Scheme covering medical, educational and physical or vocational rehabilitation facilities, he said, those registered would get other benefits including benefits of dependents in the event of death worth RM1,395 per month for life and corpse management benefits worth RM2,000.

As of Sept 11, he said a total of RM10.44 billion wage subsidies under Penjana had been approved, benefitting more than 2.6 million workers.

For the Hiring Incentive Programme and Training Assistance, he said, a total of RM1.5 billion had been allocated for this programme to encourage hiring by employers.

He also said 11,067 nurseries and kindergarten operators registered under the Women, Family and Community Development Ministry and the Education Ministry had been reviewed and approved as of Sept 11 with a total allocation of RM16.42 million to encourage childcare centres to adopt new norm Standard Operating Procedures (SOP) and premises certification.