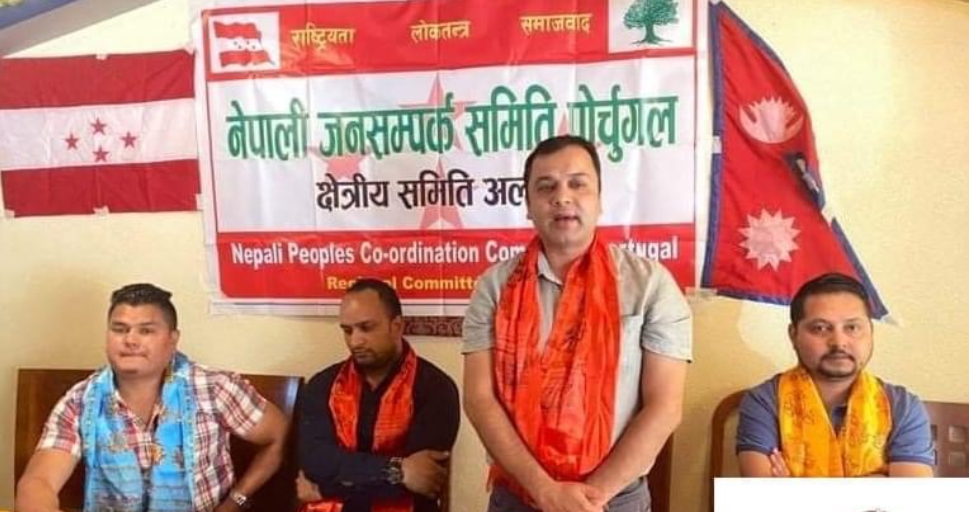 Binod Marasaini has been elected as the Chairman of Nepali Peoples Coordination Committee from the regional convention of Algarve Portugal.