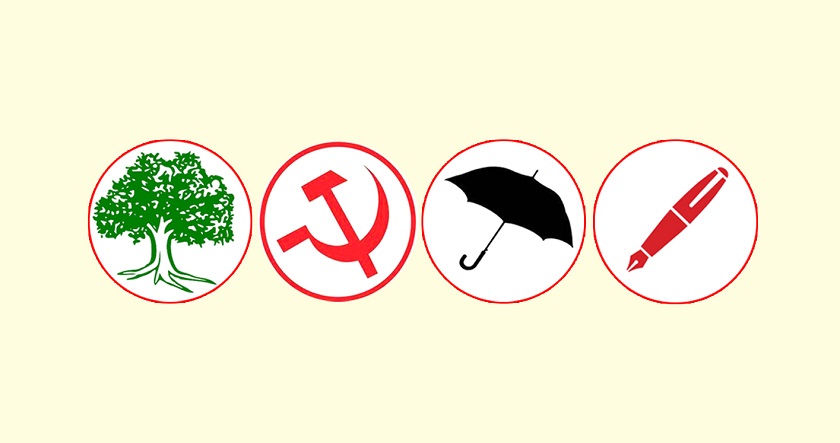 As per the decision of the alliance, the Nepali Congress has fielded mayors in Kathmandu, Lalitpur and Biratnagar metropolises, while it has nominated candidates for deputy mayors in Birgunj, Bharatpur and Pokhara metropolis.

CPN-U will field a candidate for mayor in Pokhara Metropolitan City. Similarly, he will run for the post of Deputy Mayor in Kathmandu Metropolitan City. Similarly, the Janata Samajwadi Party (JSP) has agreed to field candidates in Birgunj Metropolitan City and Biratnagar.
In the sub-metropolis, the Congress has agreed to get the chiefs of Itahari, Dharan, Kalaiya, Butwal, Tulsipur, Nepalgunj and Dhangadhi while the Maoists have got the chiefs of Jitpur, Simara and Ghorahi. When the Unified Socialists got Hetauda, ​​Jaspa got Janakpur.
Leaders have expressed dissatisfaction over the decision being taken at the local level. With the decision to give Janakpur and Birgunj to Jaspa, the Nepali Congress cadres there have become angry. NC Janakpur Municipal Chairman Manoj Sah warned not to accept the decision. Leaders and cadres have warned to take strict action if the decision is not corrected.
The coalition has decided to give the mayor of Hetauda sub-metropolis to the CPN-Unified Socialists but the local Congress leaders and cadres are not satisfied. On Wednesday afternoon, he issued a statement warning the Unified Socialists to compete alone.
The Pokhara metropolis of Kaski, which has created obstacles in the discussion of the ruling coalition, has fallen on the side of the Unified Socialists. But the Congress workers are not satisfied. Stating that there is no united socialist base at the local level, the Nepali Congress has been claiming that it can win the election only if it gets it. The Pokhara Metropolitan Committee has locked the Kaski Congress office as soon as the alliance was formed at the center.
Leaders and cadres of other parties of the alliance have also expressed dissatisfaction over the distribution. The Janata Samajwadi Party (JSP) Banke district committee has warned that it will not accept the consensus among the top leaders at the center. Jaspa leaders have become indignant after the Nepalgunj sub-metropolitan chief claimed that the agreement reached by the Congress would be reached in Baluwatar. They have given an ultimatum to correct the decision.