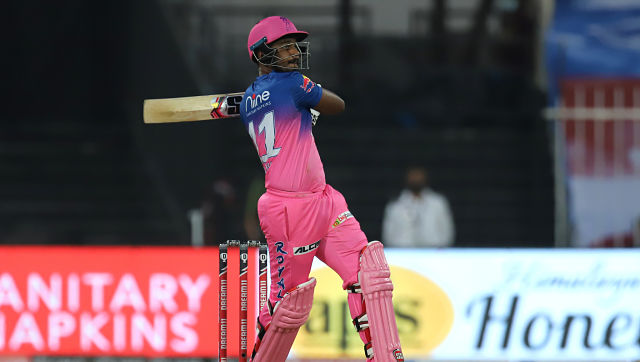 KATHMANDU: Rajasthan Royals has inflicted a three-wicket defeat on Delhi Capitals in a cricket match of the ongoing Indian Premier League (IPL).

Held at Wankhede Stadium in Mumbai on Thursday evening, 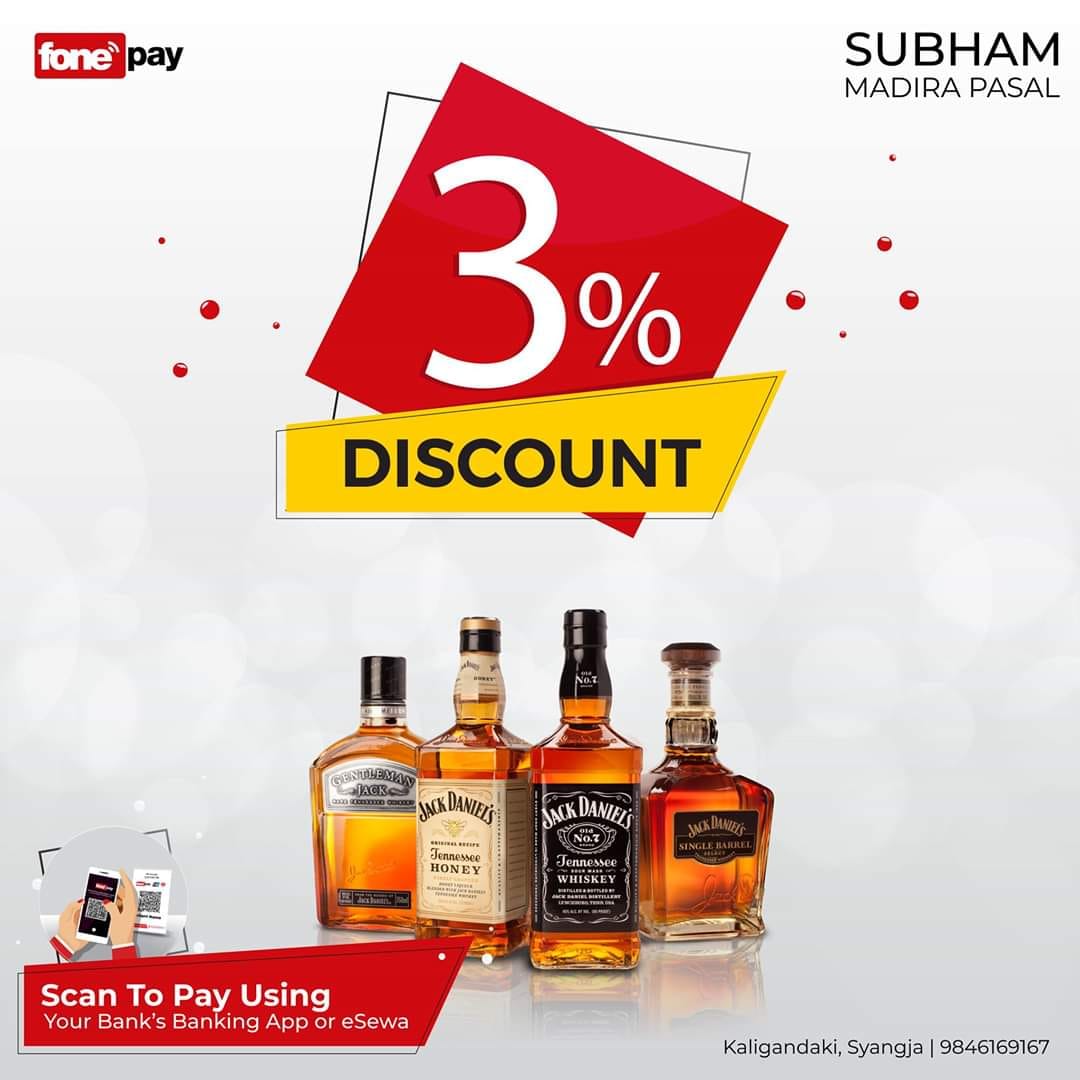 Invited to bat first after losing the toss, Delhi had notched up 147 runs in the allotted 20 overs at the cost of eight wickets.

For Delhi, Rishabh Pant made the highest 51 runs followed by Tom Curran with 21 while Lalit Yadav contributed 20 runs.

In reply, Rajasthan’s Jaydev took the highest three wickets, followed by Rahman with two wickets while Chris Morris claimed one wicket of Delhi.

While chasing the 148-run target, Rajasthan’s Devid Miller made the highest 62 runs followed by Chris Morris with 36 runs.

This is the first win by Rajasthan in this ongoing IPL.