‘Despite the delay in post-earthquake reconstruction, we are in the final stages’ says PM 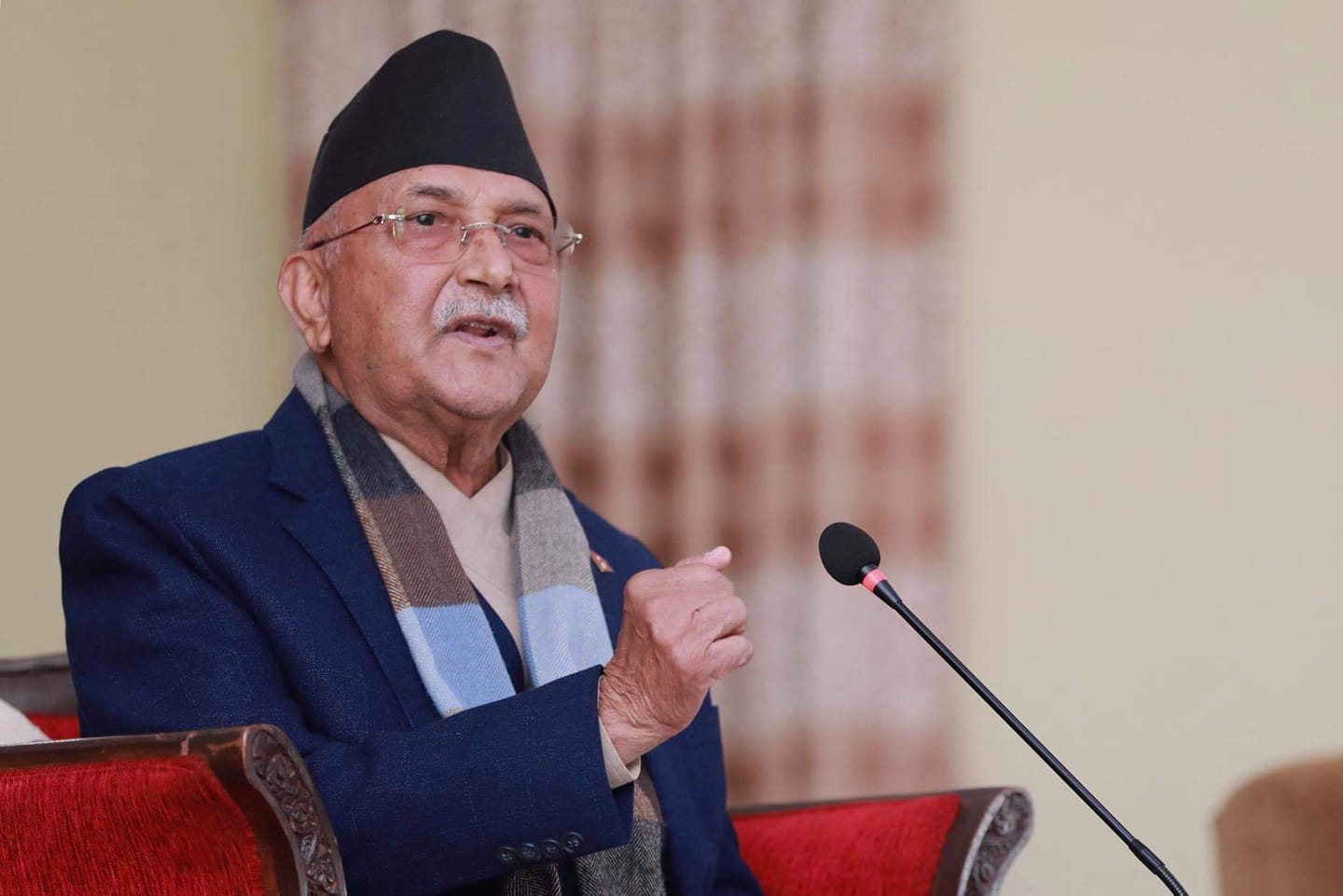 despite delays. In a congratulatory message on the occasion of National Earthquake Safety Day, January 20, Prime Minister KP

Sharma Oli said that the government has succeeded in carrying out the reconstruction in a strong manner. ‘This is an important

and satisfying issue in terms of reconstruction. In addition, for the safe construction of new houses across the country

partner organizations Emphasis has been given on the implementation of the code. “Our experience has been exemplary in other

countries as well,” he said in a statement. Based on the experience of the 2072 earthquake, the government passed a procedure

to rebuild the houses damaged by floods and landslides Prime Minister Oli has said. Reconstruction of damaged houses, unsafe,

landslide, flood risk settlements in an integrated manner He said it was done. The government has been celebrating Earthquake

damage. Since then, this day has been celebrated as Earthquake Safety Day.