Friday Weather: Chance of rain and snow in these places 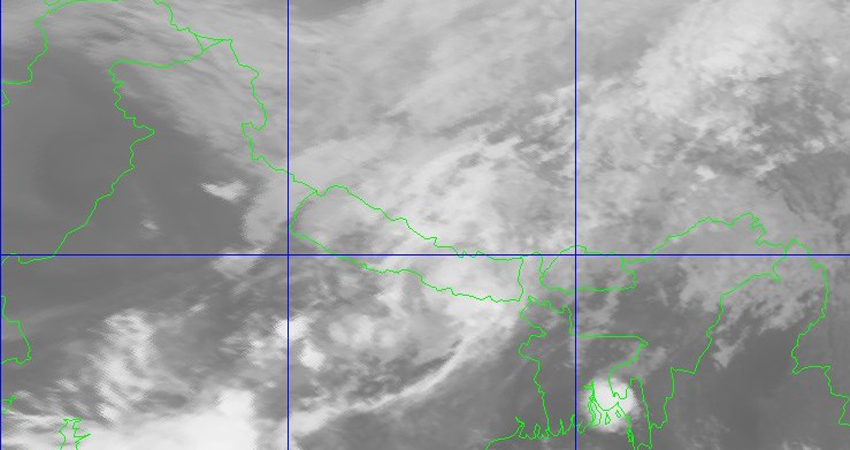 Lalitpur: The Water and Weather Forecast Division has forecast the weather for Friday. High Himalayas of Far Western Province and Karnali Province There is a possibility of light snow in one or two places of the land and light rain in one or two places in Province No. 1, according to the Division. Similarly, in many parts of Province No. 1, Far Western Province, Karnali Province, and Gandaki Province, the weather will be partly cloudy on Friday. There will be a normal change. On Friday night, there will be partial to normal cloud cover in Province 1 and Gandaki province and there will be partial cloud cover in other parts of the country. There is partial cloud cover in the hilly areas of the country this morning. At present, the country has a general influence of westerly winds and local winds. There is a slight drop in temperature in different parts of the country and thick fog and mist in the morning in many parts of the Terai. There is a possibility of it.