Corona won by over 63.9 million worldwide: 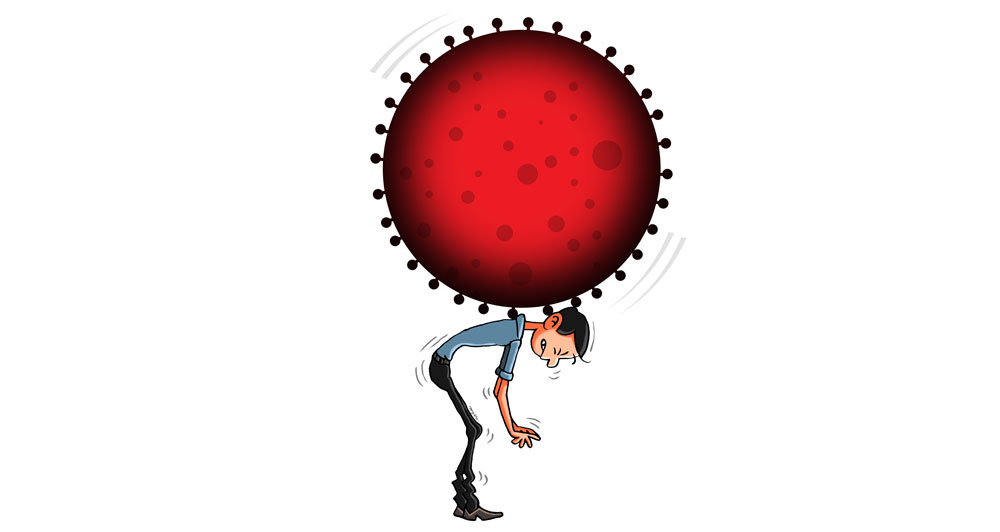 Lalitpur: More than 63.9 million people worldwide have been infected with the coronavirus.

Similarly, India, Brazil, Russia, France, UK, Turkey, and other countries are also on the list of countries most affected by the infection.

According to reports, a new strain of the coronavirus, first seen in the UK, has also been reported in China. New species of the virus have been confirmed in France, the United States, and India.