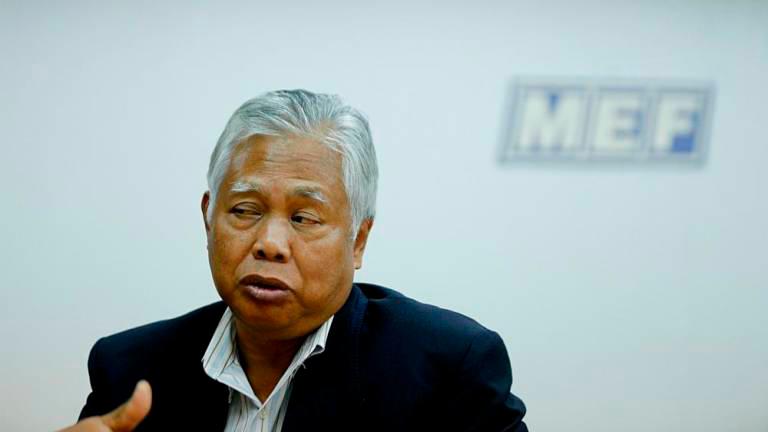 August 16, The requirement for foreign workers to have valid work permits in order to be re-employed defeats the overall purpose of redeployment, said the Malaysian Employers Federation (MEF).

Its executive director, Datuk Shamsuddin Bardan (pix) said many foreign workers would be unable to be redeployed based on this requirement as existing employers would only release their foreign workers after the terms of their permits expired.

“MEF supports the government’s decision to allow the re-employment of foreign workers still in the country and who are no longer required by their existing employers.

“However, based on Human Resources Minister (MOHR) Datuk Seri M. Saravanan’s statement, the conditions for re-employment are that the foreign workers in question must have a valid work permit and the re-deployment is restricted to within the same sector,” he said in a statement, here today.

It was reported that the MOHR had given employers the flexibility to hire foreign workers laid off by previous employers if they do not get any response from local workers. However, it urged employers to give priority to locals when filling these vacancies.

“For example, there is a huge demand in the agricultural and plantation sectors where employers are retaining all their foreign workers. As there is currently a freeze on new foreign worker intake, these sectors will only be able to get workers from other sectors,” he said.

He urged the government to allow foreign workers, including those whose work permits had expired but eligible for renewal, to be re-employed across all industrial sectors. – Bernama