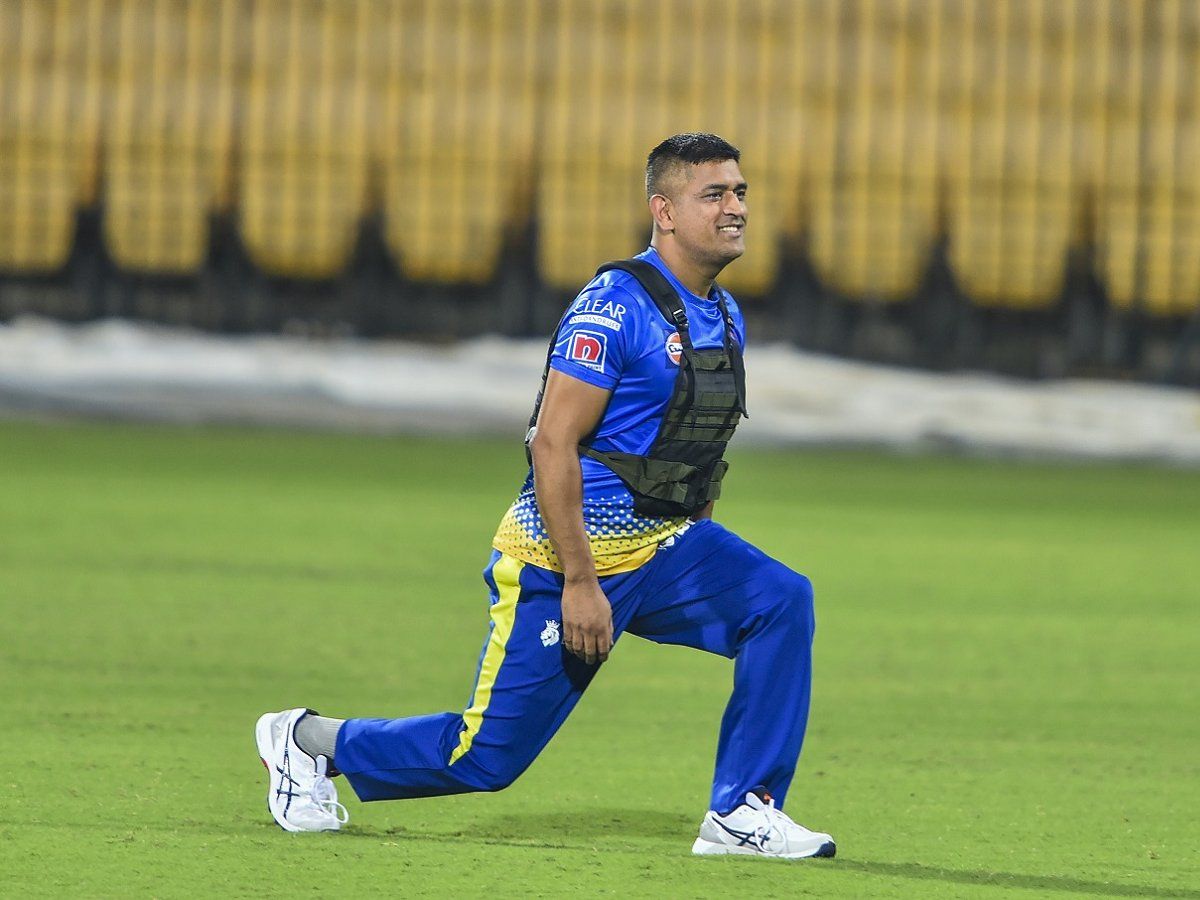 Mahendra Singh Dhoni, former Indian cricket captain who led Team India to victories in the ICC WT20 (2007), ICC World Cup (2011) and ICC Champions Trophy (2013), has announced his retirement from international cricket. Dhoni, who had retired from Test cricket at the end of 2014, last played for India in an international match in the semi-final loss to New Zealand in the recently concluded ICC World Cup.