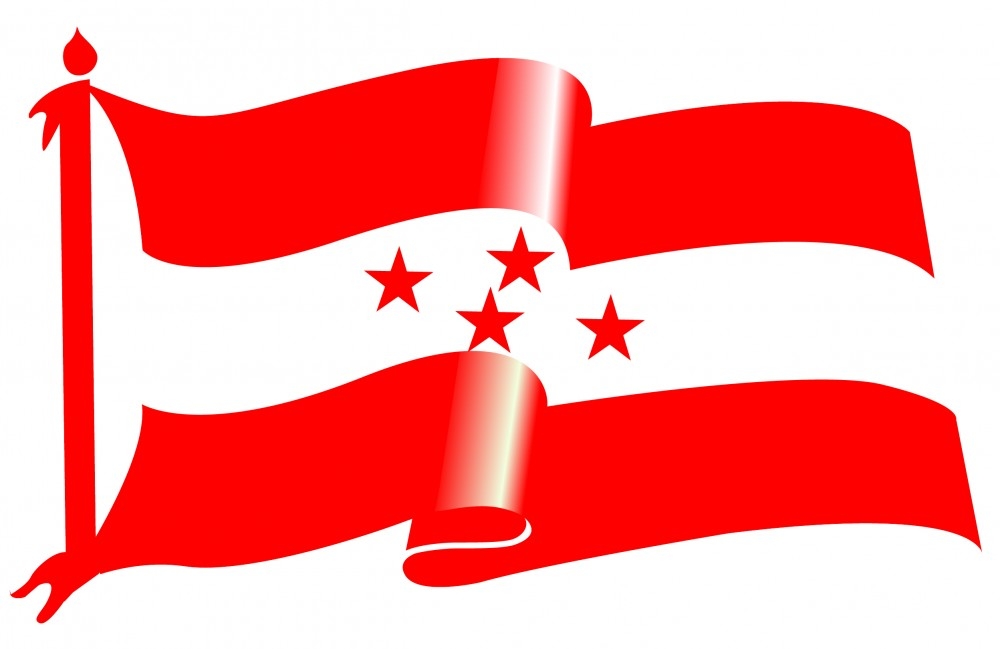 today. Prime Minister KP Sharma Oli dissolves the House of Representatives. After that, the meeting that

started on December 22 was postponed for discussion. Today on (Sunday) at 1 pm the meeting is held in the

It is stated that the meeting will be held at the Central Office, Sanepa.

After the dissolution of the House of Representatives, there is a debate going on within the Congress about

going to the polls or going into agitation. Also in the Supreme Court leaders are also divided over whether to

wait for the court’s decision as it is under consideration.

After Prime Minister KP Sharma Oli dissolved the House of Representatives on December 20, the issue was

Are under consideration at the apex. Congress has also called the move unconstitutional, undemocratic, but it

would also be appropriate to go to the polls.