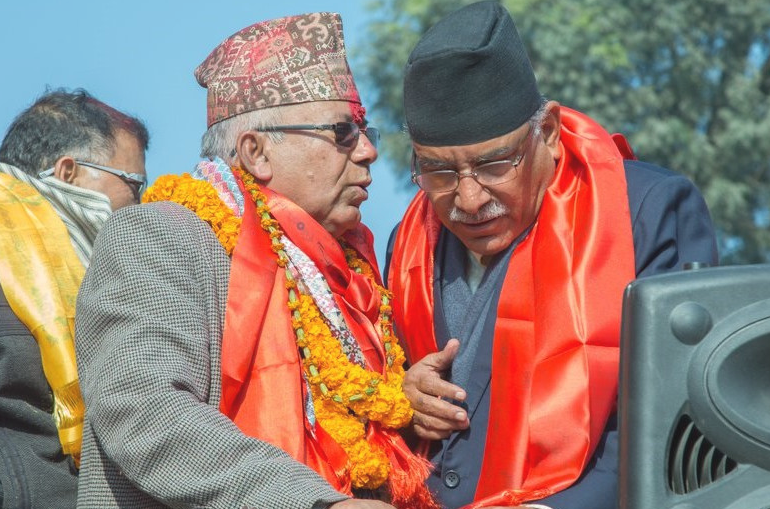 Kathmandu / The Prachanda-Nepal faction of the Communist Party of Nepal (CPN) is set to announce the program of the second phase of the movement today.

Prachanda-Nepal Sahu, who became agitated after President Bidyadevi Bhandari dissolved the House of Representatives on December 19 on the recommendation of Prime Minister KP Oli, is going to announce the second phase of the agitation by holding a press conference at 3 pm today.

The CPN-Prachanda-Nepal group has formed an agitation mobilization committee under the leadership of spokesperson Narayan Kaji Shrestha. Spokesperson Shrestha informed that the program of the movement will be made public at 3 pm after the meeting of the committee today.

It is said that the programs of the movement will be mobilized from ward to municipality and from state to center. The CPN (Maoist) is of the view that the people can take advantage of the election by mobilizing.
The Prachanda-Nepal group has already started the formation of committees at the state and district level for the struggle.

As part of the first phase of the agitation, the group staged demonstrations and protest rallies across the country, including in the Kathmandu Valley, on December 30. The group, which has been waiting for a joint struggle program with other parties, is going to bring a single movement program today after the other parties did not agree immediately.

The Dahal-Nepal group had prepared for the announcement of the second phase of the agitation on Wednesday. The Dahal-Nepal faction is angry that Prime Minister Oli has done unconstitutional work by punishing the party’s internal conflict by making the House of Representatives the seat of the people’s representatives.