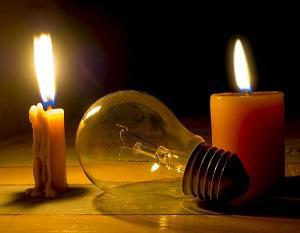 Managing Director of Nepal Electricity Authority Hitendra Dev Shakya has clarified that the power had to be cut due to technical problems last Monday and Tuesday. Shakya claimed at a press conference at the Ministry of Energy on Friday that even though there was a technical problem for some time, it has now been resolved.

“Distribution was disrupted due to some problems in the national grid on December 29 and 30,” he said. At that time, Khimti-Lamosanghu-Bhaktapur, Matatirtha-Hetauda-Dhalkewar transmission lines were operating in the same loop. At the same time, as the water level in the picking reservoir of the Marsyangdi Hydropower Station became low, the amount of electricity imported from India was increased to reduce the production to keep the system running smoothly.

NEA has informed that arrangements have been made to increase the import from India in the afternoon, increase the reservoir of the semi-reservoir hydropower plant and supply it in the evening peak hours. NEA has been paying special attention to the weak transmission line. “It is wrong to spread the illusion on social media that there is load shedding when there is a problem with the system and it is being repaired, Use electricity safely. ‘he said