Tugo, the place to build a hospital in Myagdi 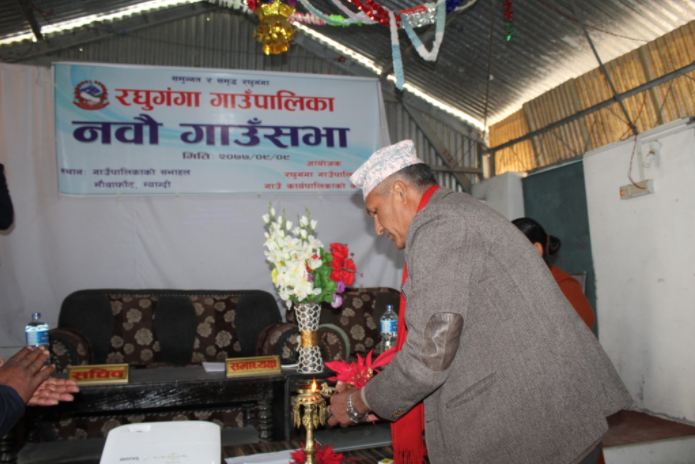 The Raghuganga Municipality of Myagdi has decided to build a hospital by voting in the village council. The village council had voted for the decision after the people’s representatives could not reach an agreement on where to build the hospital in Mauwaphant, Piple and Beg. The groundbreaking ceremony of the hospital scheduled for November 29 could not be held due to a dispute over space. Out of 42 village council members, 26 out of 30 participants voted in favor of Beg and four in favor of Mowaphant. Locals Lok Bahadur, Him Bahadur and Mejan Fagami have provided five ropanis and Deubahadur, Tuk Bahadur, Dan Bahadur Purja and Jit Bahadur Garbuja have provided four ropanis of land for the construction of the hospital building in Deurali of Beg. After the end of the dispute, a 10 hundred hospital will be built soon.