Those who do not want to see development brought no-confidence motion: Chief Minister Dormani Poudel Published: 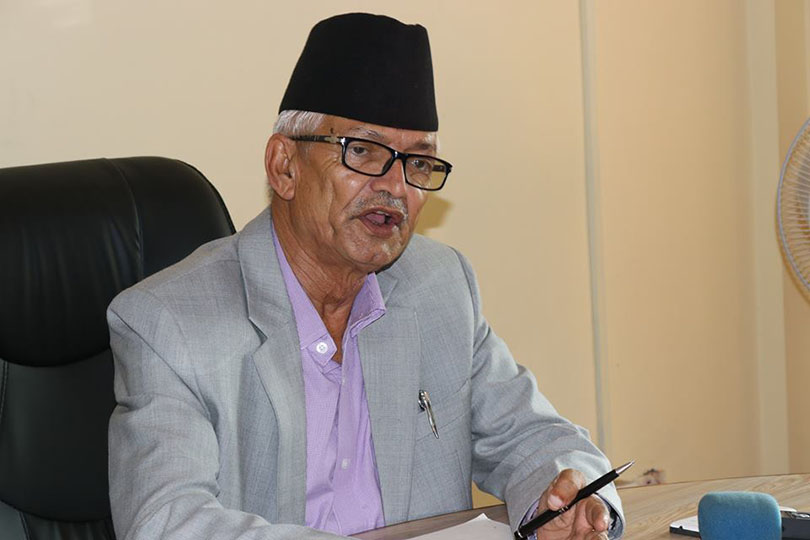 Thursday Bagmati Chief Minister Dormani Poudel has accused those who do not want to see the development and prosperity of bringing a no-confidence motion against him. Speaking at the closing ceremony of the Silver Jubilee of Narayani Multipurpose Cooperative Society in Hetauda on Wednesday, Chief Minister Poudel said that those who were sent by the people were on the path of destruction. Stating that he has developed more and more in his home district, Poudel expressed surprise that the lawmakers of his own district have come out against him.

‘A Makwanpure man has become the chief minister of this state. As you count, billions upon billions of development works are being done. Hetauda Hospital, which could not provide normal treatment yesterday, has been transformed into Madan Bhandari Institute of Health Sciences today with 300 beds. From next year onwards, we have made it possible for Hetaudelli to study medicine by eating home-cooked rice. If I weren’t here, all of this wouldn’t be here. He used to go wherever he was the Chief Minister, ‘said Poudel. Hetauda’s income increases if it becomes an international stadium.

CTEVT which had not been working for 20 years. At present, 22 buildings are under construction. See all of the bridge road losses. All this has been done by the state government. But you, the people we sent, are indigestible. ‘ Aiming at the Makwanpure MPs who are against him, Poudel said, “I did not want to see such a development and have brought a motion of no-confidence against me.” A total of 45 lawmakers, including Munu Sigdel, Prem Bahadur Pulami, and Kumari Moktan, who became state MPs from Makwanpur, have filed a no-confidence motion against Chief Minister Poudel in the state assembly on December 26. The CPN (Maoist) has 80 MPs out of 110 in the state assembly. Of them, 45 are in favor of Madhav-Nepal.