What was seen when the secret door of the sewing machine, which had been thrown away for years, was opened 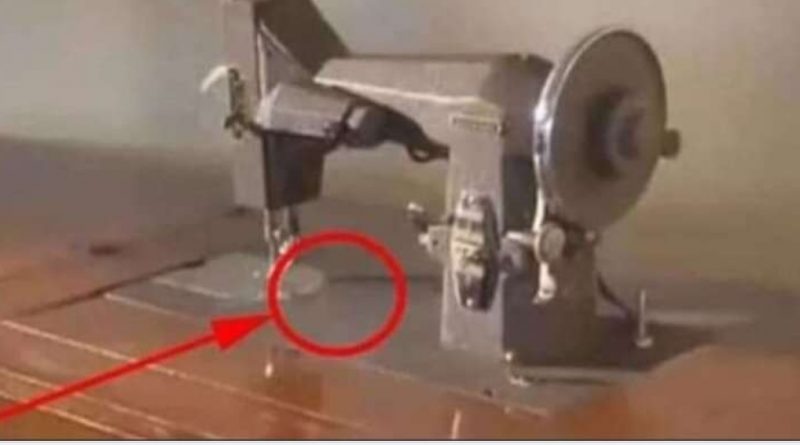 who lives in Columbia, USA, didn’t know until she bought a 50-year-old sewing machine that she would become very famous. We can’t imagine that in life we ​​will ever have something we never imagined. Kathy Arnold of Colombia, South Carolina, bought the 50-year-old sewing machine from a local store. Cathy saved the money, bought the machine, and brought it home. In the drawer of this machine were some old clothes and a pair of scissors. When Kathy tried to close the door, she felt something stuck in the middle. When she pulled the drawer out of the machine, she found a beautiful object hidden in the machine. For one thing, Cathy became very popular. There was an old letter. The letter was written by Walter Smith, a U.S. soldier, to his wife, Roberta. Walter, who served in World War II, described in a letter how much he loved Roberta. After reading the letter, Kathy began searching for Walter and her life with the help of a local news channel. Eventually, Kathy found out about the couple. The couple had no children but were very famous in the neighborhood for their love. Walter was martyred in the war, and his wife had died before the letter was found